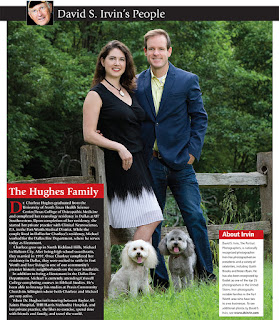 Dr. Charlece Hughes graduated from the University of North Texas Health Science Center/Texas College of Osteopathic Medicine and completed her neurology residency in Dallas at UT Southwestern. Upon completion of her residency, she started her private practice with Clinical Neuroscience, P.A. in the Fort Worth Medical District. While the couple lived in Dallas for Charlece’s residency, Michael worked for the Dallas Fire Department, where he serves today as Lieutenant.
Charlece grew up in North Richland Hills, Michael in Haltom City. After being high school sweethearts, they married in 1997. Once Charlece completed her residency in Dallas, they were excited to settle in Fort Worth and love living in one of our community’s premier historic neighborhoods on the near Southside.
In addition to being a Lieutenant in the Dallas Fire Department, Michael is currently attending Criswell College completing courses in Biblical Studies. He’s been able to leverage his studies at Praxis Community Church in Arlington where both Charlece and Michael are very active.
When Dr. Hughes isn’t moving between Baylor All-Saints Hospital, THR Harris Methodist Hospital, and her private practice, she likes to exercise, spend time with friends and family, and travel the world.
Posted by Our Photographers at 12:23 PM No comments: 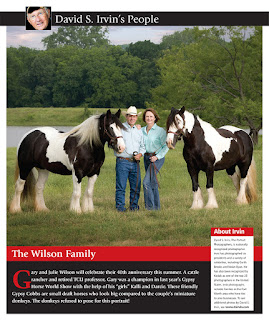 Gary and Julie Wilson will celebrate their 40th anniversary this summer. A cattle rancher and retired TCU professor, Gary was a champion in last year’s Gypsy Horse World Show with the help of his “girls” Kalli and Darcie. These friendly Gypsy Cobbs are small draft horses who look big compared to the couple’s miniature donkeys. The donkeys refused to pose for this portrait!

Posted by Our Photographers at 12:20 PM No comments: 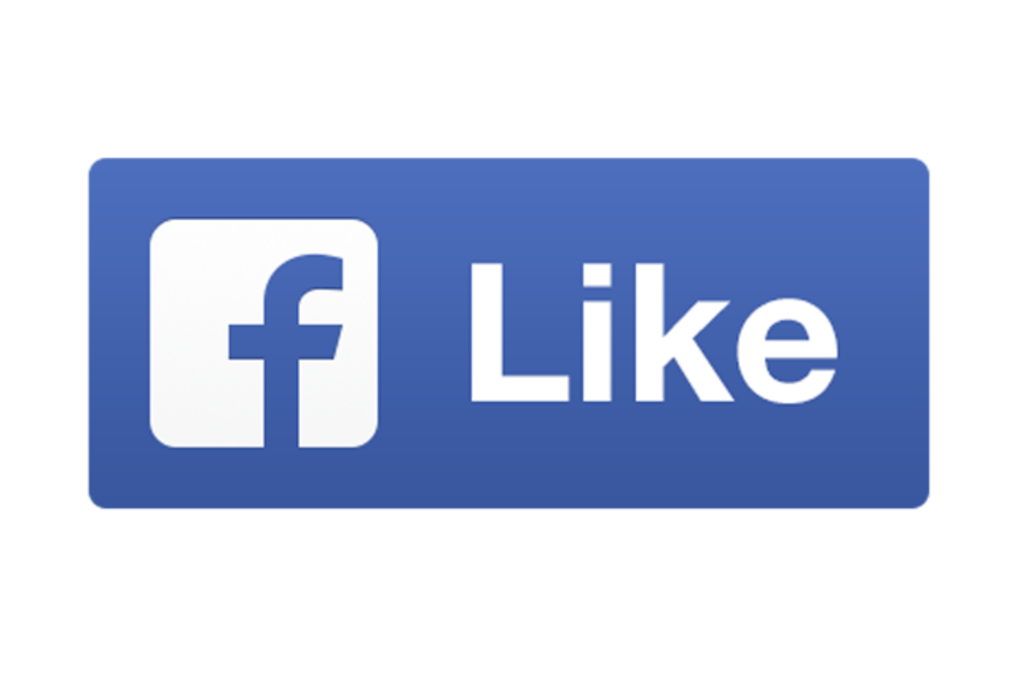